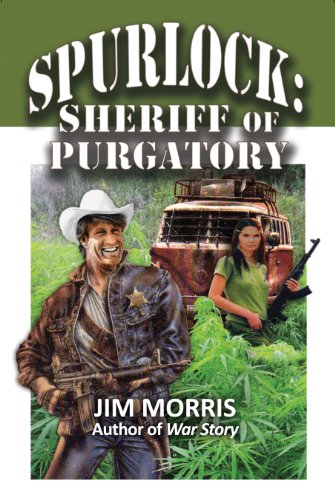 AFTER THE WAR, LIFE GOES ON

It ended with a whimper, not a bang. It started in Lebanon and ended with occupation troops in the United States—troops with red stars on their helmets.

But it’s a big country and the occupation isn’t really effective. Just troublesome. In places like Purgatory County, Arkansas, you’d hardly know anything had happened, except for the guerrillas hiding in the woods, and a suddenly brazen organized crime ring trying to take everything over. The shooting war’s done and life goes on.

For Spurlock, the sheriff of Purgatory, life means suddenly leaving the area he loves and driving through to New York City, a smoldering ruin run by street gangs and teenage soldiers trying to fight the Soviet troops stationed in Brooklyn. One of those soldiers is his son.

The son’s the lucky one. Spurlock’s daughter is being forced to sell her body. They’re both tough kids, but not that tough. Even Spurlock may not be tough enough.

About the Author:
Jim Morris served three tours with Special Forces (The Green Berets) in Vietnam. The second and third were cut short by serious wounds. He retired of wounds as a major. He has maintained his interest in the mountain peoples of Vietnam with whom he fought, and has been, for many years, a refugee and civil rights activist on their behalf. 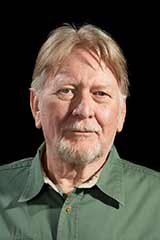